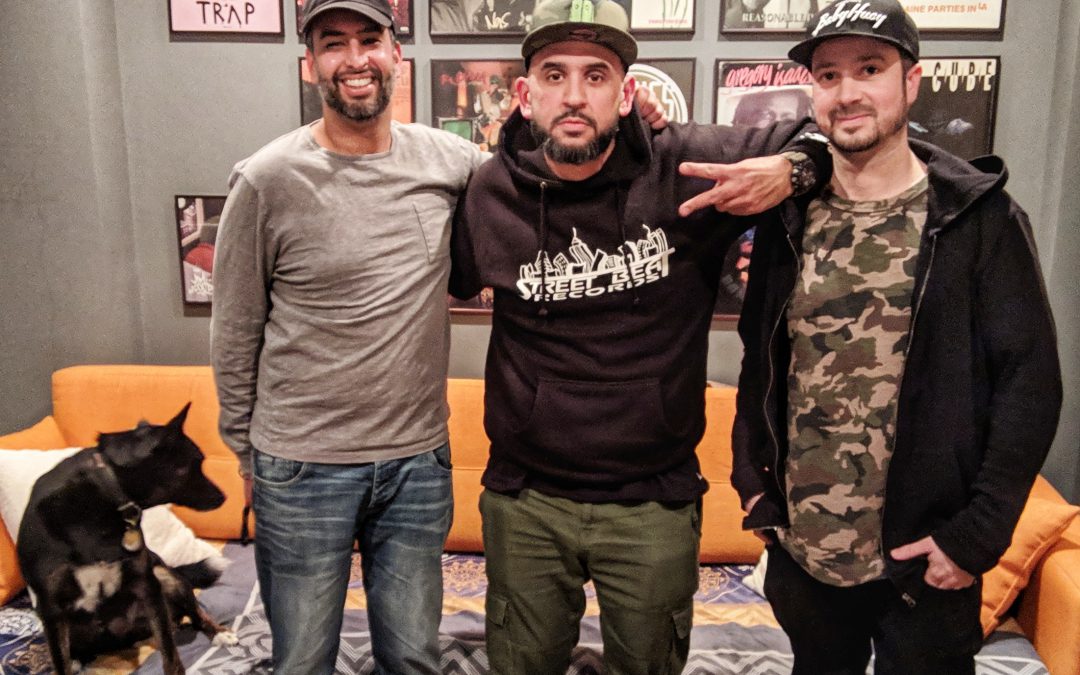 On this episode of THE FIX, we sit down with turntablist legend DJ Grouch. We chat about his early days b-boying, and transitioning to another of the elements: DJing. Grouch tells us about his early foray into production by crafting beats using pause tapes. He explains the circumstances that lead to his first radio gig, and how it changed his life. While on radio, some random guy calls into the station and insists he enter a DJ battle. In his first battle, went up against D-scratch, and won – but with an interesting twist. And that was the beginning of a rivalry that turned into a partnership that became the Turnstylez Crew consisting of Grouch, Lil’ Jas, D-scratch, and Son of Soul (RIP). The crew went on to compete in several battles, including an ITF battle where they edged out The Allies crew (A-trak and DJ Craze). They went on to compete against The Beat Junkies, Kid Koala and many other legends over the years. We talk about how his long standing relationship with The Beat Junkies has evolved. Grouch tells us about how he likes to keep it open and share the knowledge with fellow DJs, which has lead to him teaching courses. We briefly chat about his Spanglish hip-hop group Los Poetas, be sure to peep their music, and of course this episode!