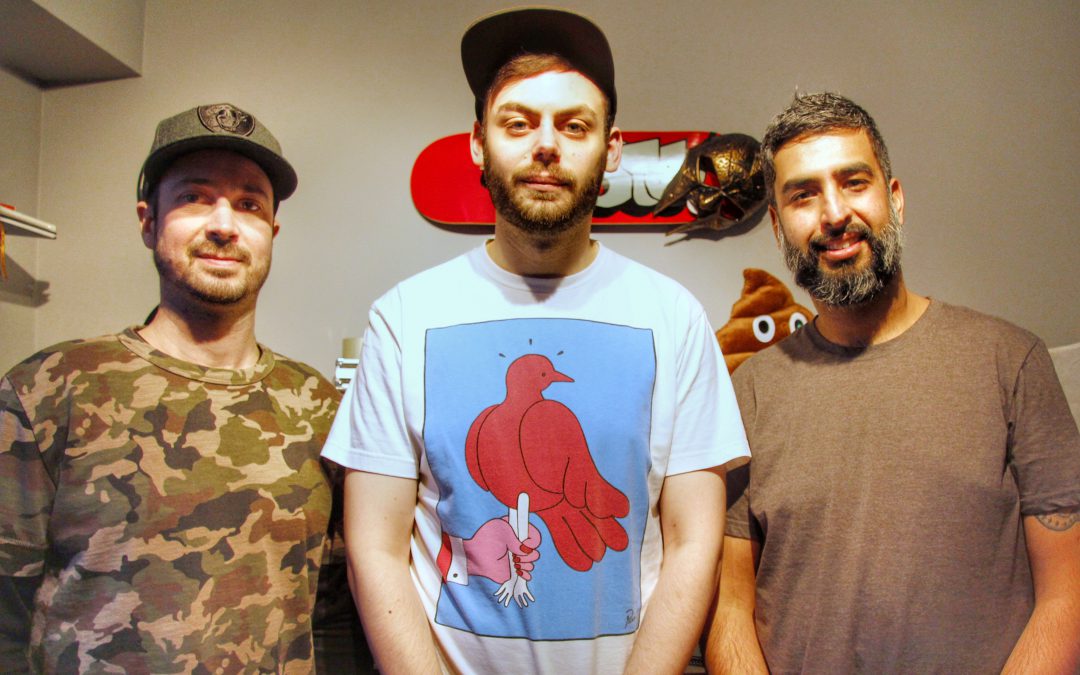 Episode #4 features Jon1st in THE FIX studio by way of Leicester, UK. Jon is an absolute BEAST on the wheels of steel. He is a World DMC Champion, producer and currently is touring the world bringing his unmistakeable sound to the masses. In this episode we talk with Jon about growing up in the UK and the difference in their music scene vs North America, his influences, preparing for his battle routines, collaborations, his musical style, advice for new DJs, and much more.