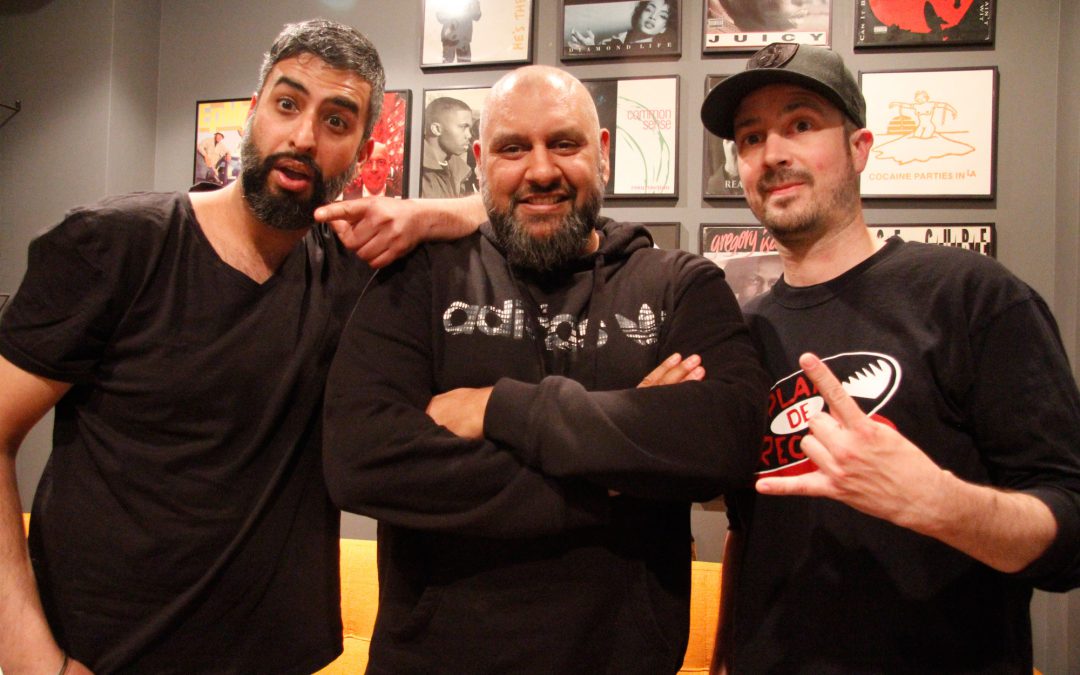 On this episode we welcome a legend in the DJ and broadcasting world for over 25 years – Mastermind. Join us as we fan out about how much of an influence he is to us. As always, we dig deep into the story, talking about his intro to this thing we love called HIP-HOP! His long career in the radio world, getting his first college radio show at 15 years old, the influence and evolution of hip-hop radio. Mastermind tells us about his influences as a DJ ranging from Cash Money, Jazzy Jeff, Jam Master Jay, Marley Marl, Chuck Chillout, Red Alert and more. His high praises for the versatility and “open format” ability of his peer, Starting from Scratch. We talk about that moment that he sold ALL his records (you know how many records this man had his hands on?? 😢) just before Serato dropped 💰. Naturally, we discuss his acclaimed series of Mixtapes at length, including his access to not only the most exclusive records, but DATs from the studios too! He describes the death of the classic DJ mixtape that we knew due to the infamous “crackdown” (at least the feds didn’t knock down his door like they did to his NY peers). We get some INDUSTRY GEMS, which starts with industry rule number 4080…record company people are shadyyyy! Mastermind also tells about the early advice he gave to Drake. You’re not gonna want to miss this one!

Mastermind can be found on social media at:
https://twitter.com/Mastermind
https://www.instagram.com/mastermindlive/