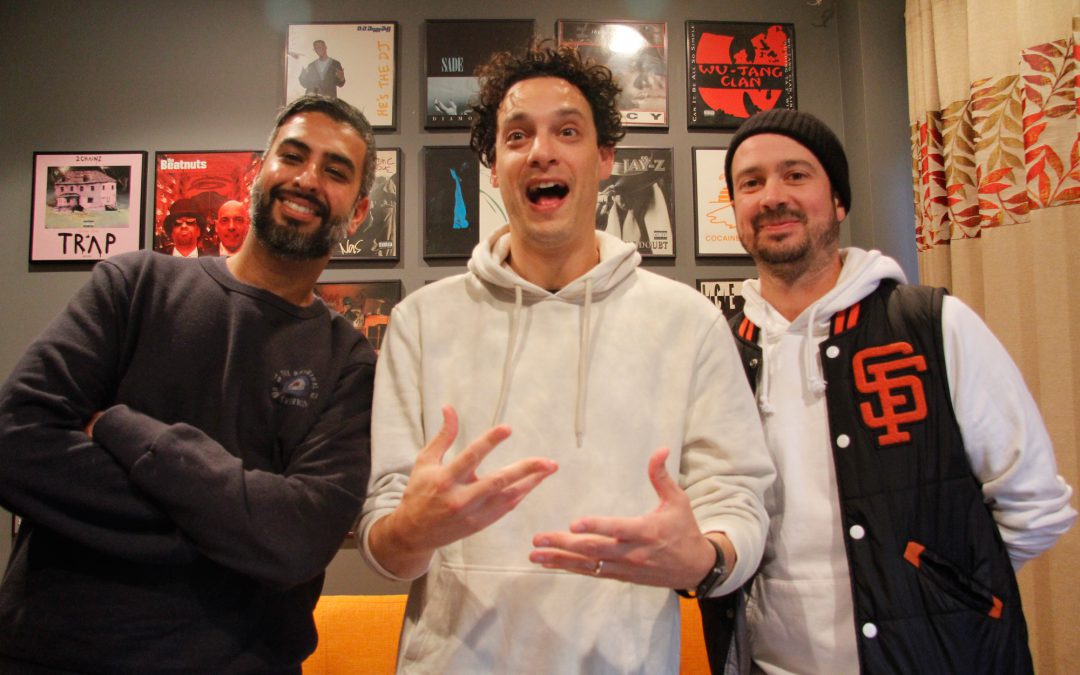 Welcome back! To kick off the second season of THE FIX, we welcome LA native DJ Spider. Spider sat with us during his recent to Toronto for TIFF, and shared some of his stories – including playing a Quincy Jones party where he got to meet the legend himself. We learn about his acting experience alongside Russell Peters, Tracey Morgan and El Helms – where him and Russell chopped it up on the decks between sets. As always, we chat about the come up and his early influences, first records (DJ Rectangle Battle Weapons) and his college & online radio shows. Spider speaks about his transition into the digital format starting with Final Scratch and eventually into Serato. We hear about his first booking in Vegas at a convention where he met the late DJ AM for the first time. He talks about seeing AM play open format, and how it really opened his eyes to the possibilities using the technology. Simultaneously, Spider’s first big break was a mixtape contest via BPM magazine where he had the opportunity to open up for Mark Ronson. Spider tells us about a live hip hop trivia night he’s started called The Questions Trivia, and how he has partnered with B-real to bring it to the masses via the internet. We wind down the episode by talking about confidence as a DJ, keeping momentum going, and getting out of ruts. You’re not gonna want to miss this content packed episode.